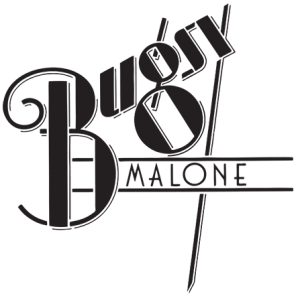 A slapstick musical comedy, Bugsy Malone follows the rivalry between two half-witted street gangs and the washed up, well-intentioned, one-time boxer who steps in to take control of Fat Sam’s gang and give Dandy Dan and his boys what they’ve got coming.

Come and see MYT take you back in time with some brilliant musical numbers, and lots of splurge guns!

A show for the whole family to enjoy!