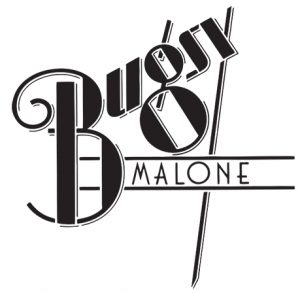 “Bugsy Malone” is a comedy gangster musical, written by Alan Parker with music by Paul A slapstick musical comedy, Bugsy Malone follows the rivalry between two half-witted street gangs and the washed up, well-intentioned, one-time boxer who steps in to take control of Fat Sam’s gang and give Dandy Dan and his boys what they’ve got coming. In this film noir spoof, the message is one of good, clean fun; the characters are wonderful cartoon cutouts; and the weapons of choice are “splurge” whip cream guns, flour bombs, and custard pies.Williams.